The Cincinnati Museum Center Presents The Art of the Brick 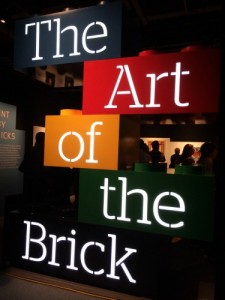 The Cincinnati Museum Center‘s latest special exhibit, The Art of the Brick, is extraordinary!  I attended a special media event last week and got a sneak peek at The Art of the Brick and even had a chance to meet the awesome artist behind the LEGO creations, Nathan Sawaya, who was a corporate lawyer that took a break to do something he loves…create masterpieces with LEGO pieces.  This exhibit isn’t just for LEGO fanatics….everyone is going to love this collection of works of art using LEGO bricks.  It’s a show for all ages, from 1 to 100, with original works of art and re-creations of famous masterpieces.  Thousands and thousands of LEGO bricks were pieced together to create an exhibit like no other in the country.

The Art of the Brick will be here until May 1, 2016 but you do not want to wait to see this show!  Visit the Cincinnati Museum Center website to find out more information about the show and to purchase tickets. 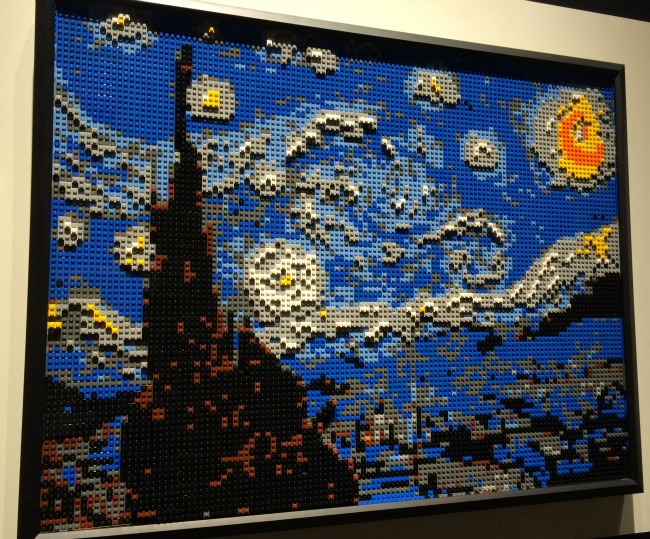 One of my favorite pieces was the Rose Window, a “stained glass” LEGO window that reflected beautifully onto the floor…. 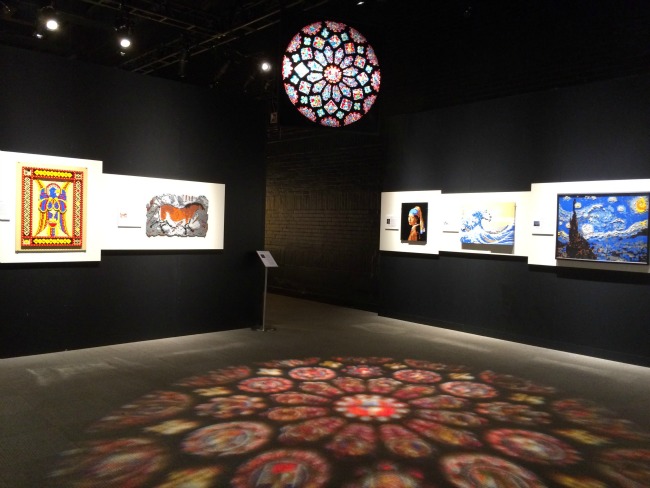 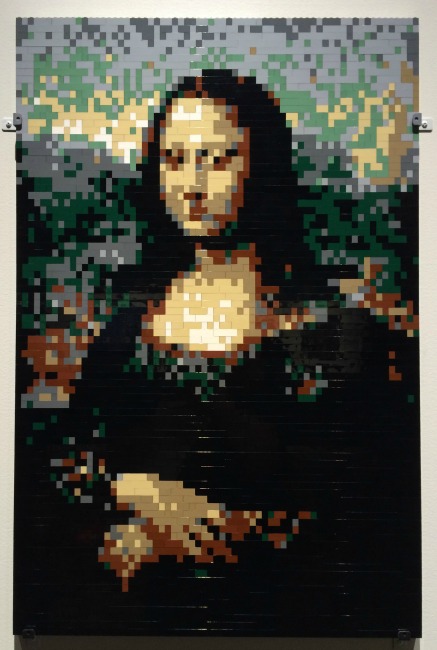 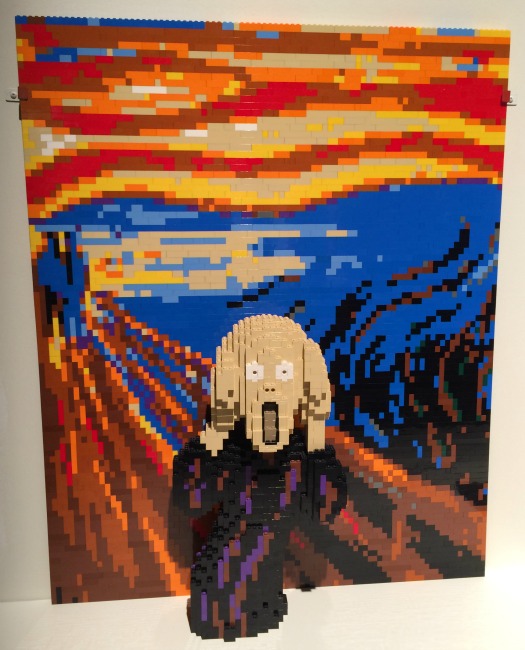 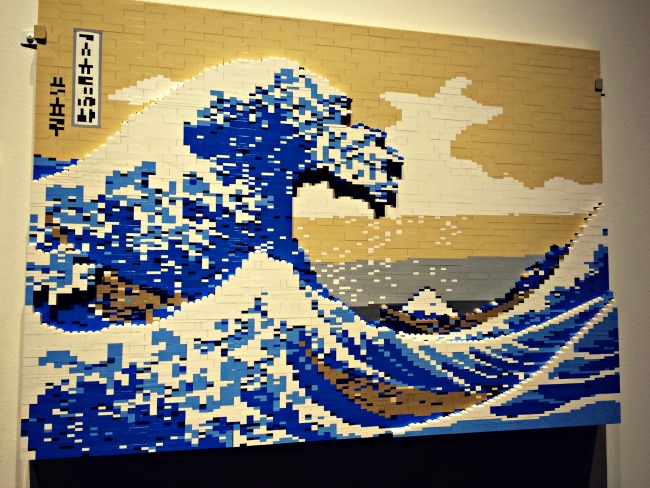 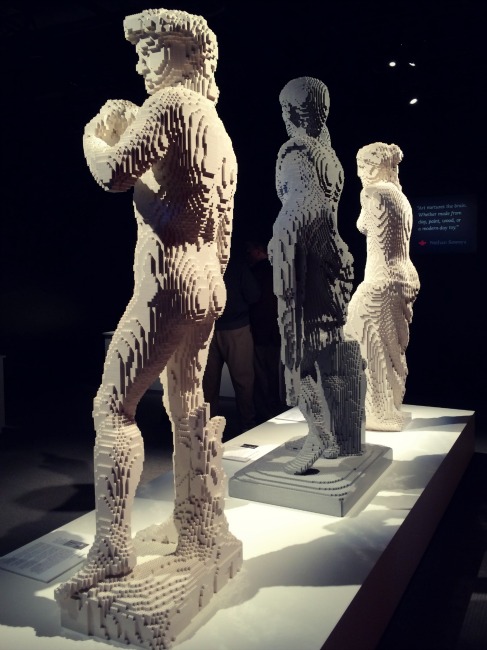 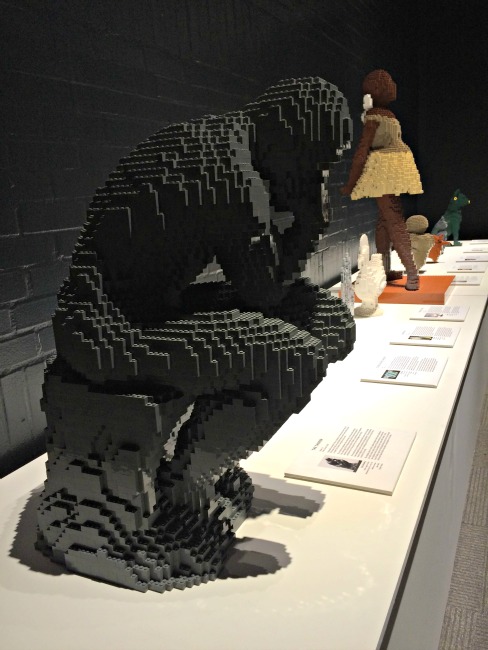 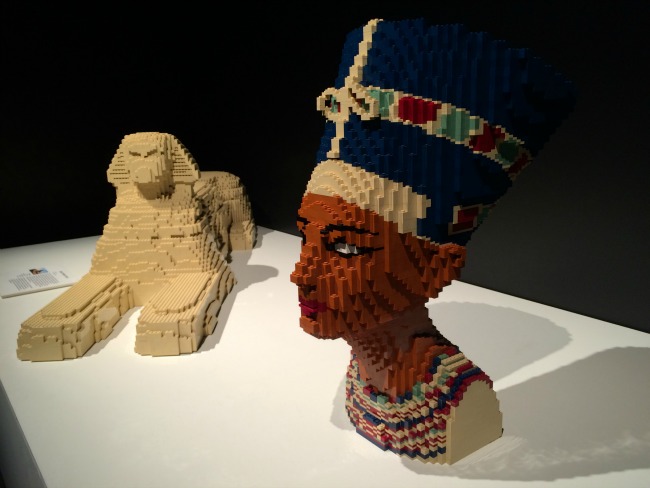 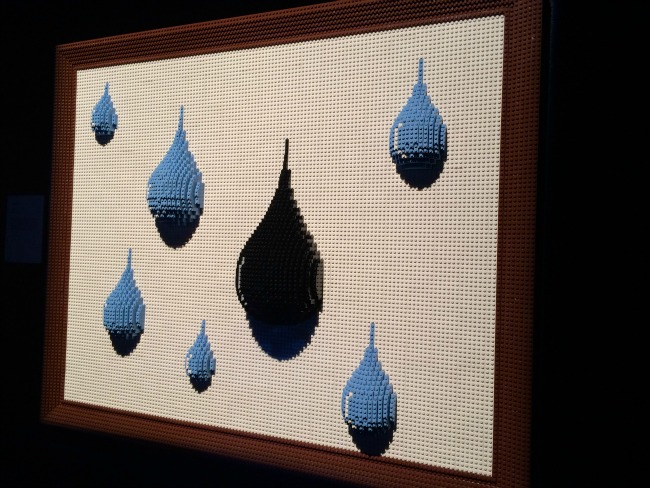 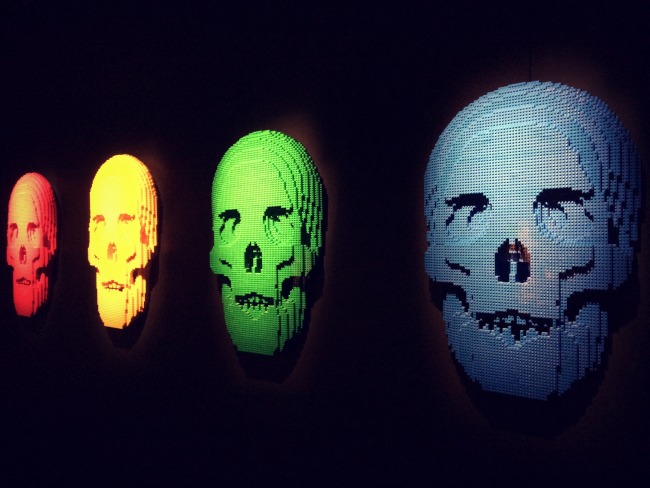 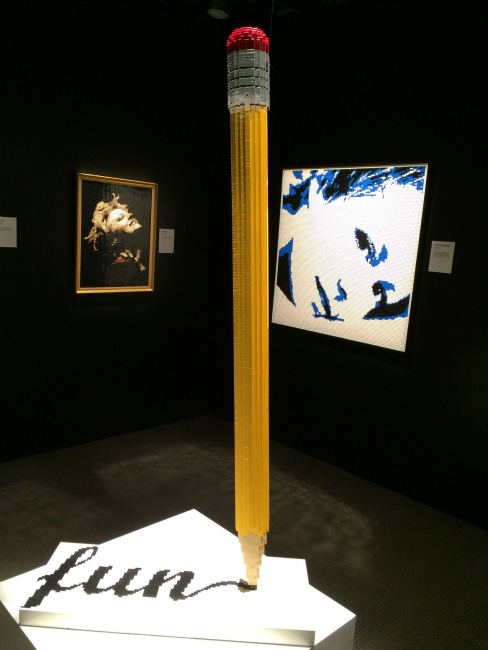 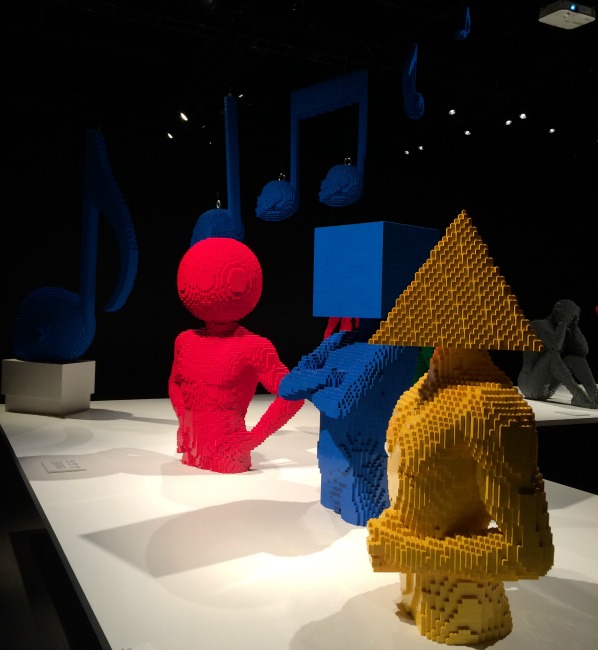 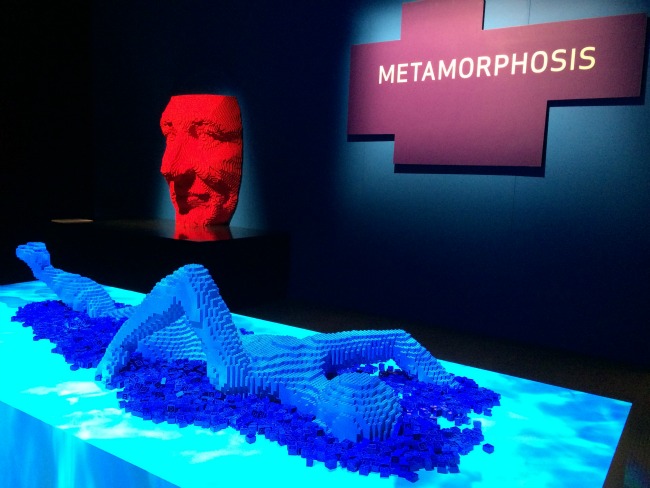 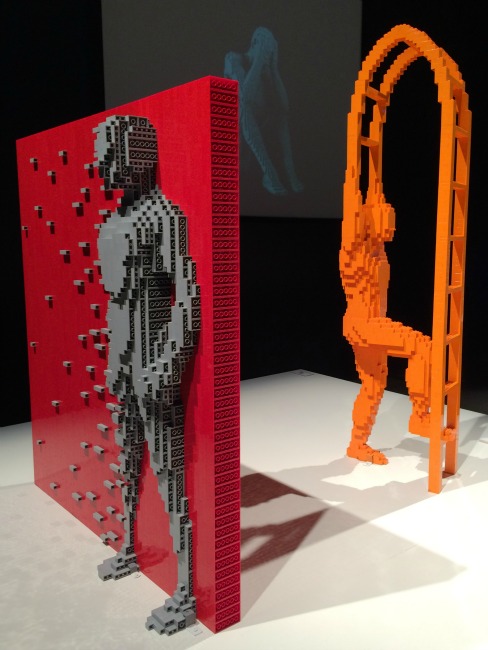 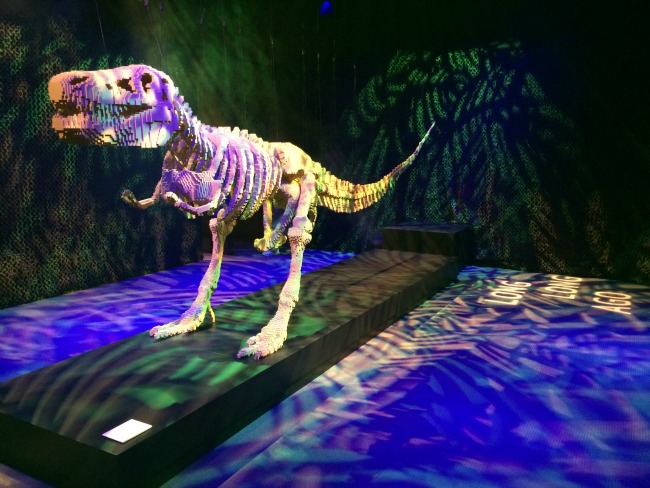 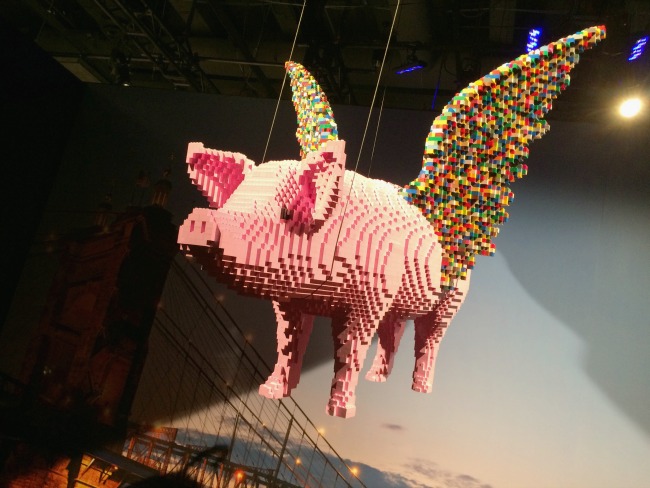 Details About the Art of the Brick ~ 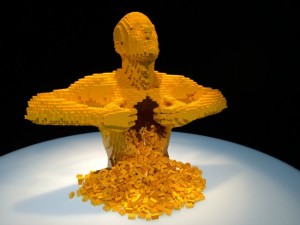 The Art of the Brick presents LEGO® bricks in a whole new light, demonstrating the potential of creativity and the power of imagination. The Art of the Brick features over 100 works of art by contemporary artist Nathan Sawaya. But rather than paint and canvas, these masterpieces are made entirely of LEGO bricks. Millions and millions of little LEGO bricks.

The Art of the Brick is the first major museum exhibition to use LEGO bricks as the sole art medium. Sawaya has transformed them into tremendous and thought-provoking sculptures. Walk through art history, from classic works like the Mona Lisa, Starry Night, The Scream and American Gothic to historic works like the Sphinx, the Venus de Milo and the Thinker.

It’s also a journey into Sawaya’s mind as you explore some of his original works, including a series of life-size human figures, a 20-foot-long T-Rex skeleton and a special Cincinnati-themed piece created for the Cincinnati debut.

The Art of the Brick also features an exclusive interactive component, Brickopolis, covering 5,000 square feet. Unleash your mind and imagination as you use tubs of LEGO bricks to build unique creations. Design cars and race them down ramps, work with friends to build megastructures and even create your own masterpiece to put on display! 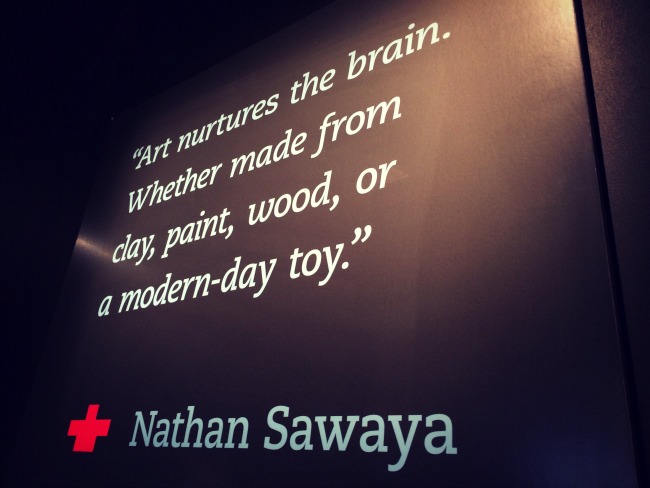