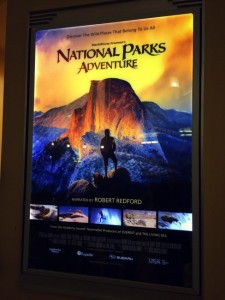 This Summer the OMNIMAX Theater at the Cincinnati Museum Center will close for a couple years for remodeling, and for their final show of the year they are presenting “Natural Parks Adventures”.  This will be the last show presented on film, as the new OMNIMAX will be going digital.   We  had the opportunity to see National Parks Adventures, and it was fantastic!  They are going out with a bang!  I would even go so far as to say this is the best OMNIMAX film I’ve seen (and I’ve seen quite a few).  Michael and I left the show feeling like we were ready to start planning some adventures in the wilderness.  The scenery was breathtaking, the music powerful, and the mad climbing skills of the stars of the show were quite impressive.  Everything about this show was just amazing.

Details about the show from the Cincinnati Museum Center Website:  “Narrated by Academy Award® winner Robert Redford, National Parks Adventure takes you on the ultimate off-trail adventure into the nation’s awe-inspiring great outdoors and untamed wilderness. Through our five-story, domed OMNIMAX® screen, soar over red rock canyons, up craggy mountain peaks and into other-worldly realms found within America’s most legendary outdoor playgrounds.

Join world-class mountaineer Conrad Anker, adventure photographer Max Lowe and artist Rachel Pohl as they hike, climb and explore their way across America’s majestic parks – including Yellowstone, Glacier National Park, Yosemite, and Arches – in an action-packed celebration that will inspire the adventurer in us all, and highlight how important it is that we protect these treasured landscapes.”

We attended the National Parks Adventure film on the evening that it premiered and the Museum Center sure threw a great party!  They had a bar, along with some tasty treats.  McHale’s Catering brought all kinds of camping themed snacks, but  my favorite was the dip your own S’more station, where you could dip a graham cracker covered in chocolate into Marshmallow cream and then toast over a flame.  How cool! 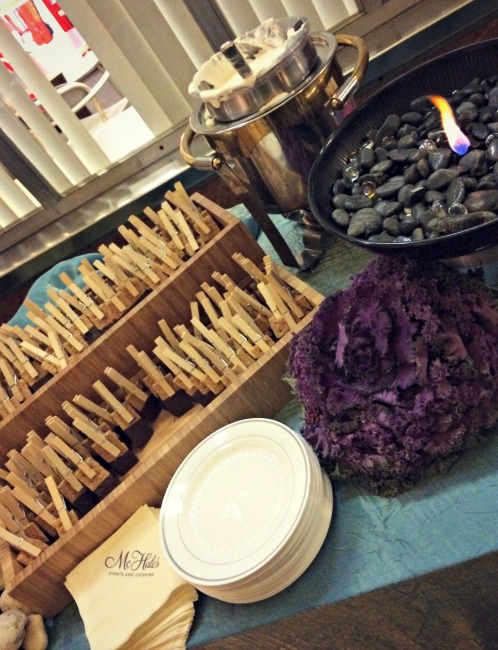 Also in attendance at the National Parks Adventure was Rachel Pohl, who was one of the awesome climbers that starred in the movie!  She took questions from the audience, took pictures with guests and shared her beautiful art work that she created while making the movie.  She says that she is a nanny by day, to save up for all of her epic adventures.  It was fascinating to hear her stories from the filming of the movie.  I wish I had been there earlier that day when Rachel rappelled from the top of the Museum Center…how cool is that? 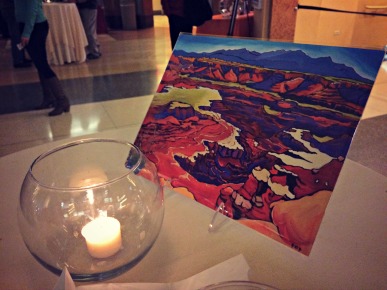 To inspire you to go camping, REI has a campsite set up outside the theater to get you excited about getting some new gear for your next trip! 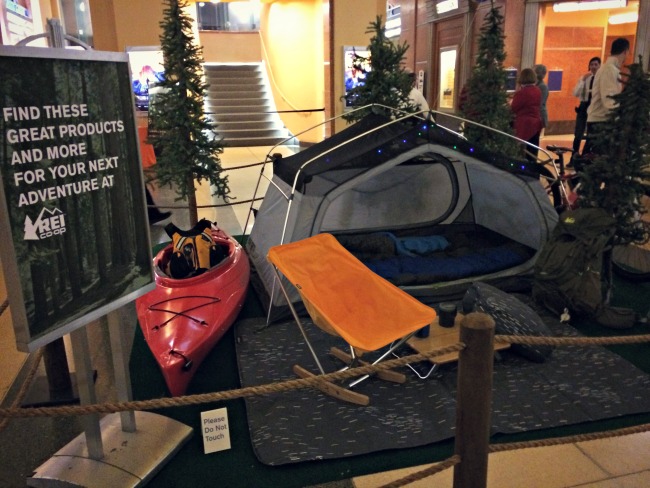 And of course I have a few shots of the Museum itself, because this building is just so grand and beautiful.  I’m so happy that she’ll get a new dress with all the renovations that are planned! 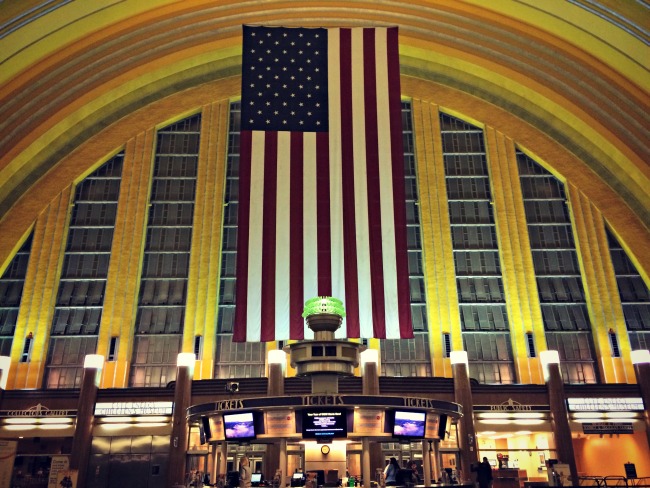 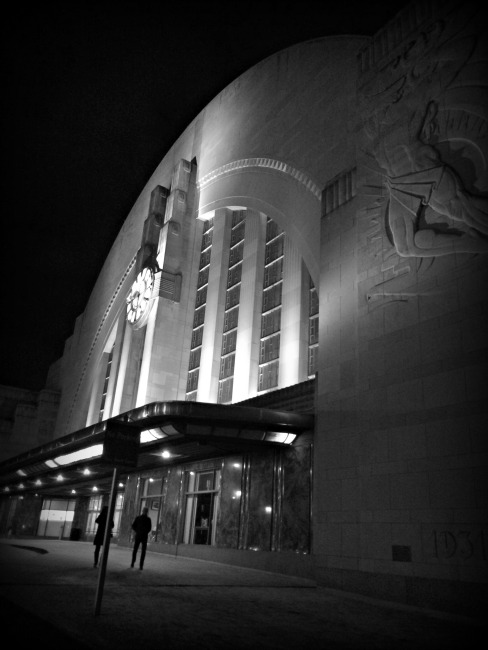 To find out more about the National Parks Adventure film visit the Cincinnati Museum Center website.