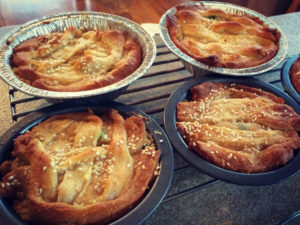 My mother threw down the gauntlet this fall and created a pie contest like no other, dubbed The Great Pie Challenge of 2017.  She invited anyone in the family to make their best pie to compete in this challenge.

In the beginning I thought I would whip up some of my favorites to bring to the table, but I did not realize that all of my kids would want to be a part of the action as well.  I loved watching them “cook up” some cool ideas for their pies.  Each one of them brought a delicious pie to the challenge.

The dinner had a wide selection of pies to choose from, and I’m pretty sure most folks tried a little bit of each pie.  Which is why this family dinner would come to be known as the night we all ate way too much.   Check out the pictures, and some of the recipes from the Great Pie Challenge of 2017…

Dinner Pie Buffet….Pies as far as the eye can see: 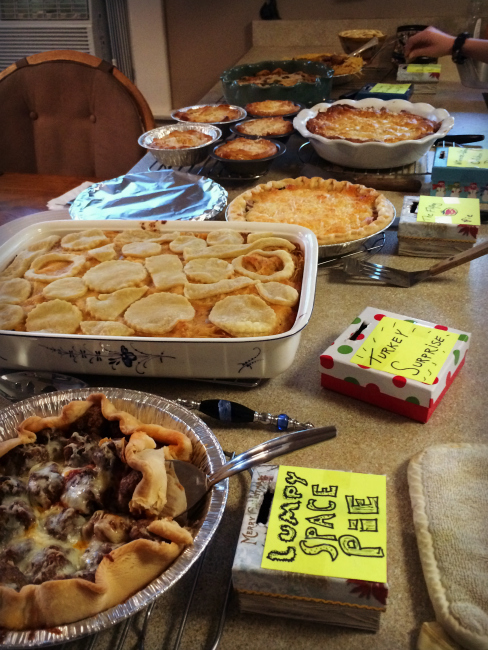 Max concocted his own pie creation with Meatballs…because who doesn’t love Meatballs?  His pie was the talk of the party, and won him a few awards.  He called named his Meatball Pie the “Lumpy Space Pie”. 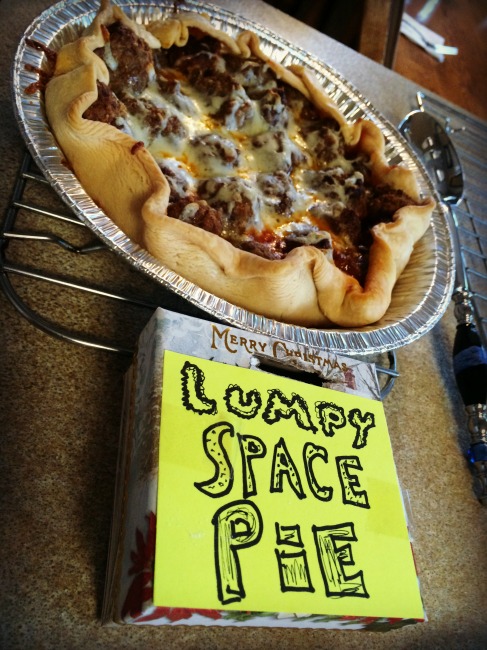 We were lucky enough to have not one BUT two tasty Tomato Pies made by my sister and my God Daughter.  I had a slice of each and loved them both!  It had been ages since I had eaten Tomato Pie.  What a treat! 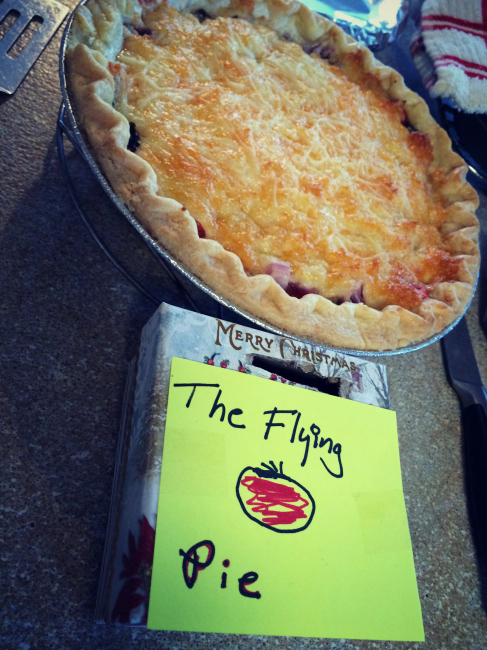 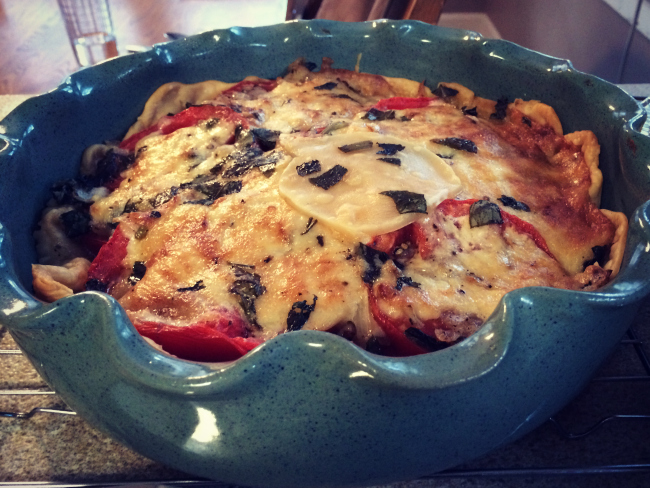 This is one of our favorite dinners at our house, since the very first years of our marriage.  And this recipe is super easy to make, and it freezes well for future dinners! 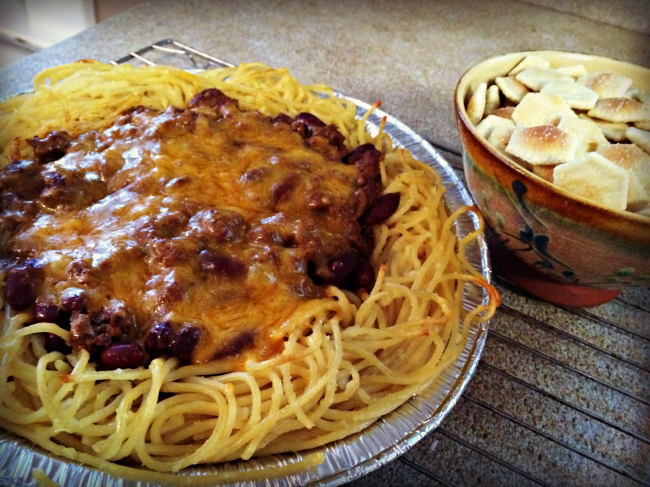 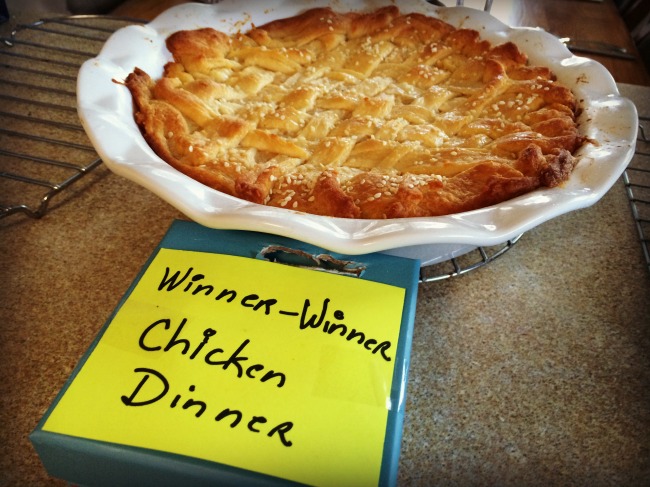 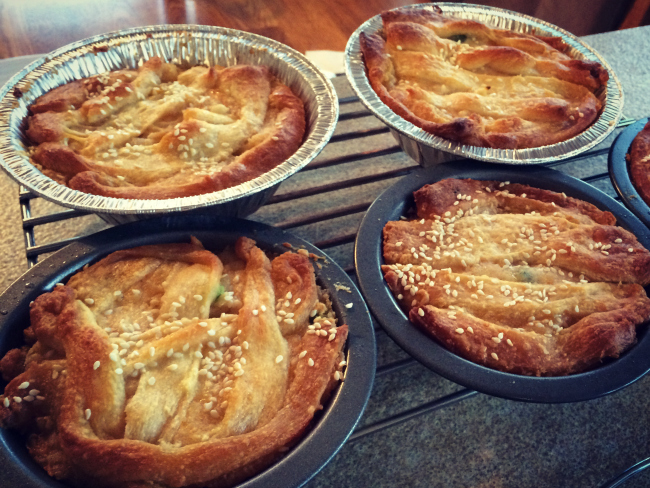 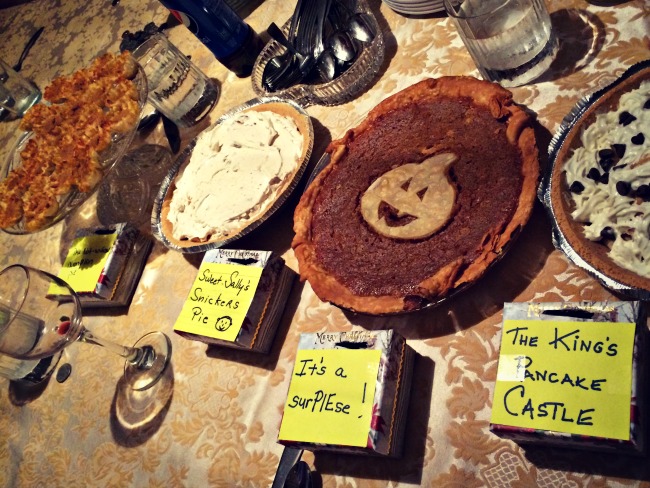 The King’s Pancake Castle:  Sam created his own pie made with pancakes, syrup, whipped cream and chocolate chips.  He woke up early in the morning to make the pancakes and after dinner he carefully placed each layer until he had the perfect pie.  It was a huge hit! 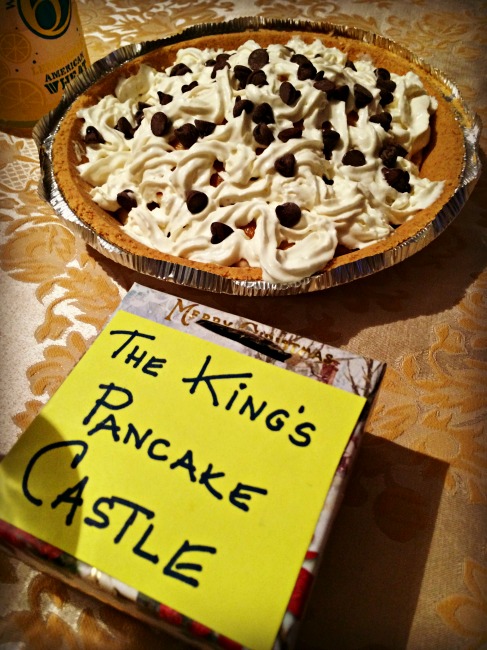 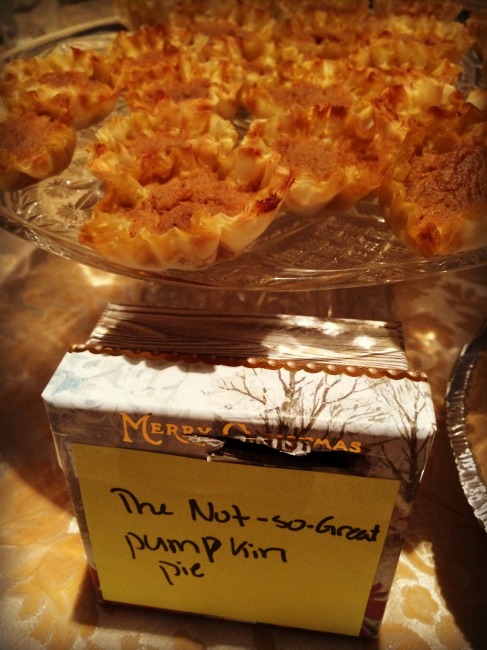 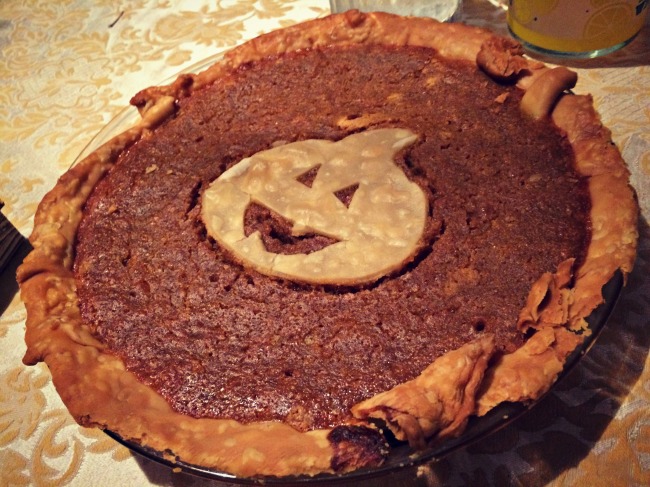 Sweet Sally’s Snickers Pie:  Henry whipped up a party time favorite, Snickers Pie.  He decided that the title of his pie needed some alliteration.  I love watching my kids cook in the kitchen! 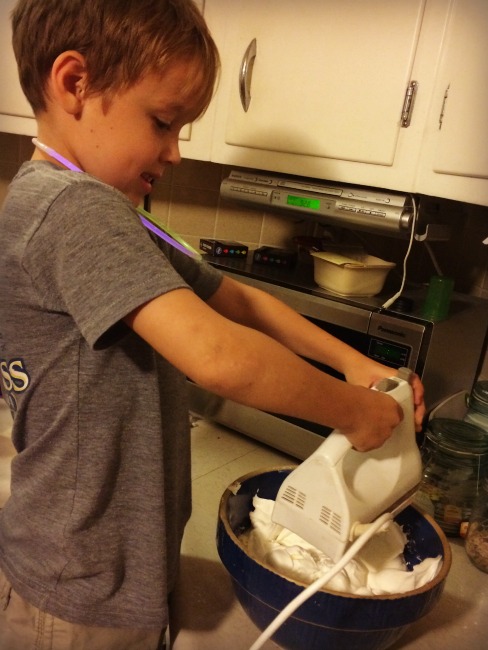 Does your family ever have any kind of cooking party or competition?  I would love to hear about it!  Leave a comment below…