Broadway in Cincinnati presents The Book of Mormon 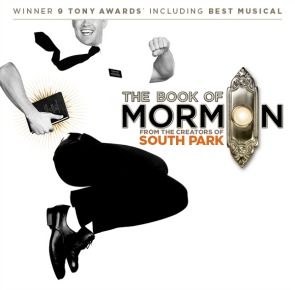 The Book of Mormon is back in town for a limited run engagement and you need to RUN to get tickets to this show because it will be gone soon!  This was our second time seeing the Book of Mormon and we laughed just as hard and just as loud (if not louder) than we did the first time.  This show just does not get old.  The performers are top notch, and the music was fantastic.  But this show is not for everyone, if explicit language makes your ears hurt then you best skip it.  That being said, I have not talked to one person who has gone to the show and disliked it.  I have talked to a lot of people this week about the Book of Mormon, because it seems like it is all everyone is talking about.  And every single person I talked to said that they could not stop laughing.  Ok, finish up reading this blog post real quick and then get yourself some tickets!

About the The Book of Mormon: 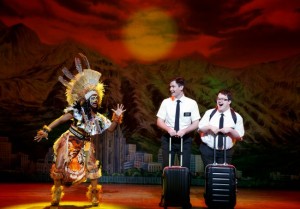 The New York Times calls it “the best musical of the century.” The Washington Post says, “It is the kind of evening that restores your faith in musicals.” And Entertainment Weekly says, “Grade A: the funniest musical of all time.” Jimmy Fallon of The Tonight Show calls it “Genius. Brilliant. Phenomenal.” It’s The Book of Mormon, the nine-time Tony Award-winning Best Musical.

This outrageous musical comedy follows the misadventures of a mismatched pair of missionaries, sent halfway across the world to spread the Good Word. Now with standing room only productions in London, on Broadway, and across North America, The Book of Mormonhas truly become an international sensation. Contains explicit language.

The Book of Mormon will be playing at the Aronoff Theater through August 5, 2018.  Visit Broadway in Cincinnati to get more information about the show and to purchase tickets. 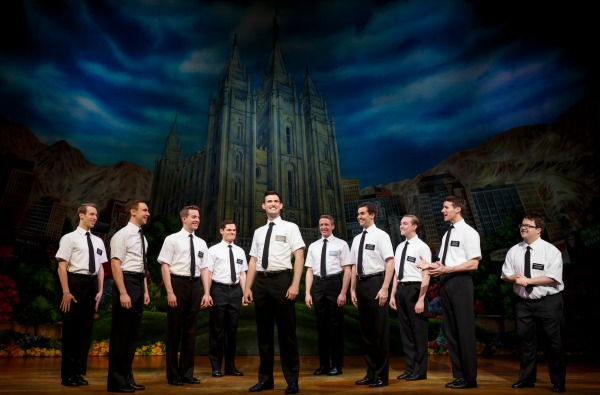 Disclaimer:  I was given complimentary tickets to see The Book of Mormon for review purposes, but all opinions are 100% my own. 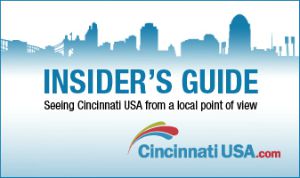