Vikings: Beyond the Legend 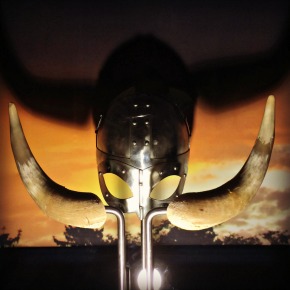 Recently our family visited the Cincinnati Museum Center to see the Vikings: Beyond the Legend exhibit and we all loved it.  It’s a great learning experience for all ages.  I had no idea what to expect from this exhibit and I went into it not knowing much about Viking history at all.  I was impressed with how much we all learned about Viking culture, history, daily life,  weaponry, transportation and mythology.

The exhibit encompasses two huge rooms with countless artifacts, reproductions, informative signs and many interactive educational pieces.  The interactive pieces were my favorite for the children (and adults) because we could learn about Vikings in a hands on manner.  Learning about this ancient way of life really was an awesome experience, and I recommend visiting the exhibit before it ends in April 2017.  Read more details about Vikings: Beyond the Legend below and let my pictures give you a glimpse of Viking life. 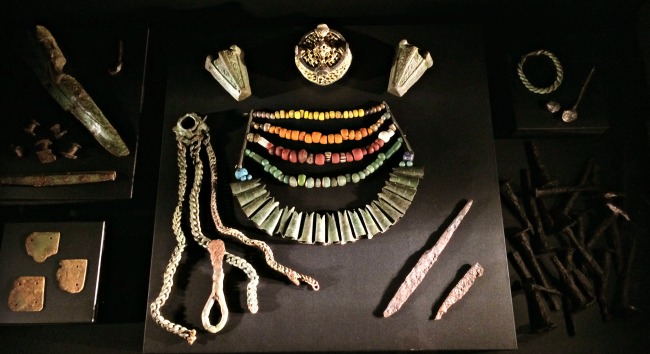 More Details about Vikings: Beyond the Legend 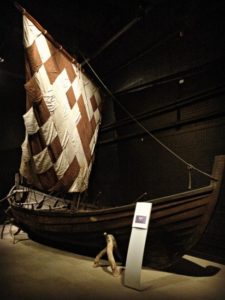 Experience a myth-busting exhibition that has captivated millions of people around the world, as the largest collection of Viking artifacts to visit North America comes to Cincinnati.

Explore the rich, often-misunderstood Viking culture through a rare collection of artifacts and fresh insights revealed through new archaeological discoveries that gives you a real look into the lives of Vikings and shows why they continue to capture our imagination.

Vikings: Beyond the Legend 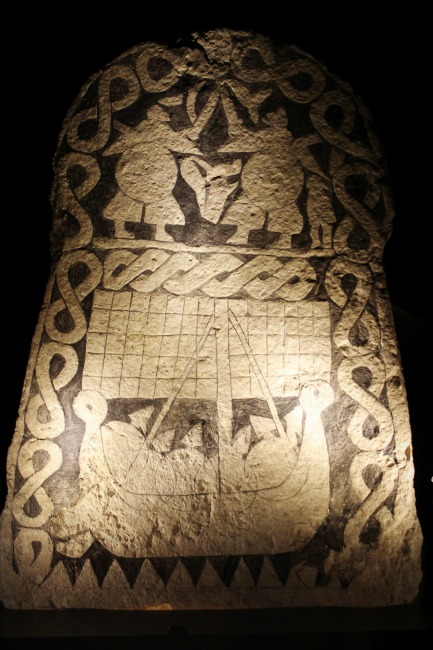 Valhalla mythology on a picture stone. 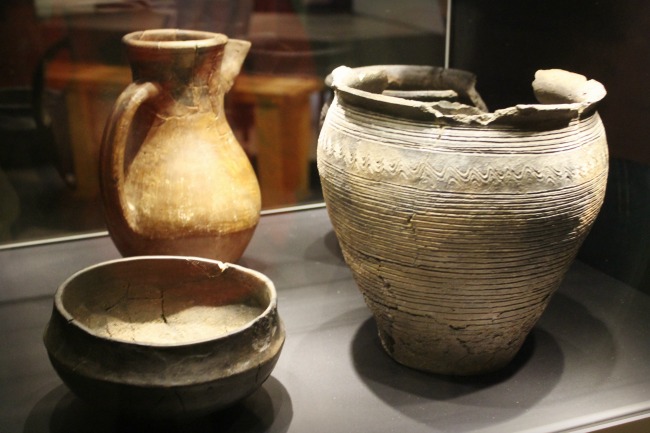 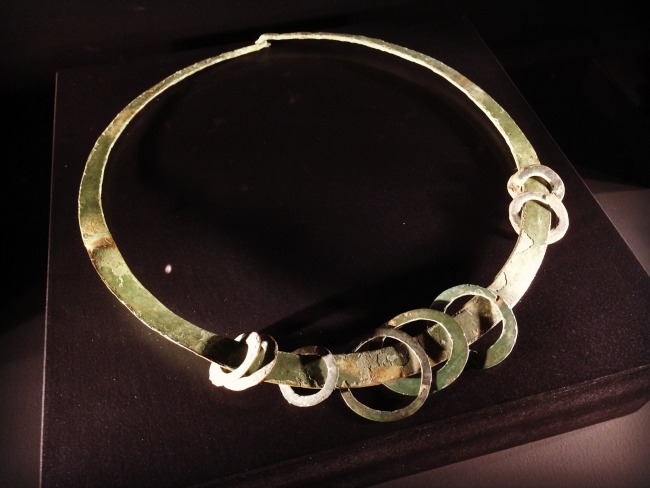 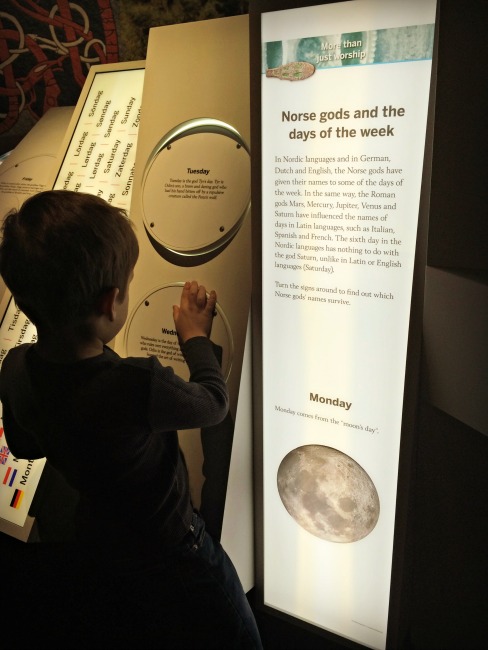 Henry learns all about the Mythology behind the names of the days of the week. 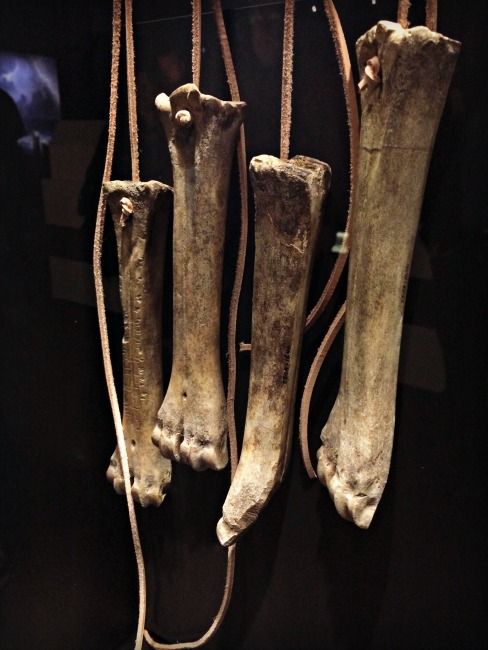 Ice Skates made from Bone 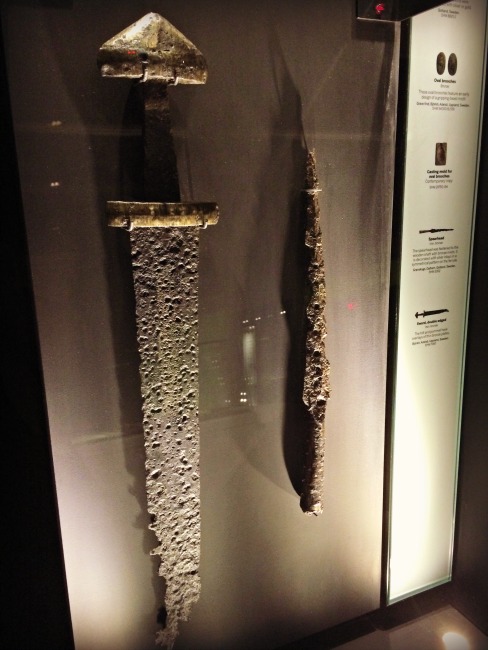 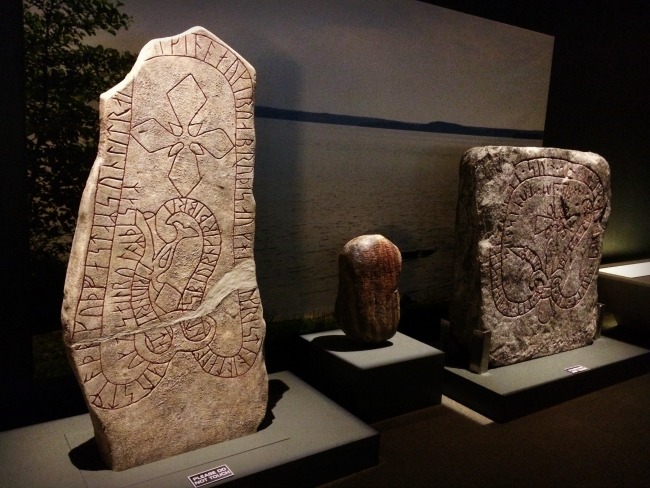 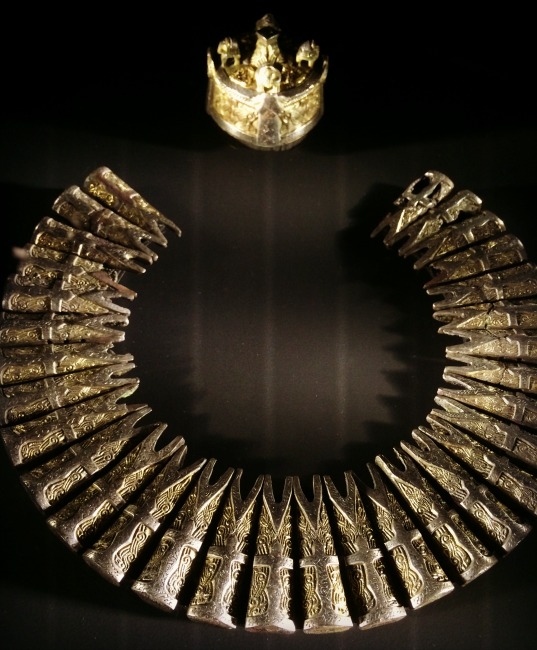 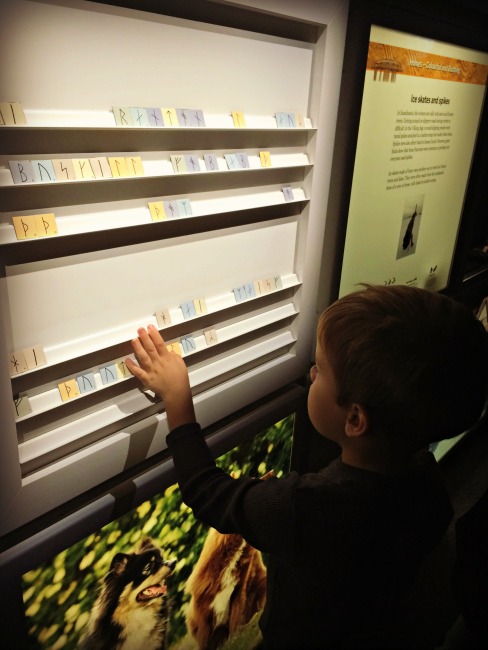 Vikings: Beyond the Legend will be at the Cincinnati Museum Center through April 2017.  Visit the Cincy Museum Center Website for more details about the exhibit.

Disclaimer:  I was given complimentary media passes for this exhibit for review purposes, but all opinions and thoughts are 100% my own.