Rhinegeist Brewery in Over the Rhine

Cincinnati seems to be going back to it’s beer-brewing roots.  There seems to be no shortage of micro breweries, craft breweries and home-brewers (my husband included) in the Greater Cincinnati area.  We have decided, along with our good friends to make a habit of planning date nights that revolve around local breweries.  I decided that if we were going to be checking out breweries I should be blogging about it.  But make note…I’m not a beer reviewer, so I probably won’t go further than to say I liked the beer or didn’t like it.  I’ll just be sharing a glimpse of our experiences as we visit local breweries. 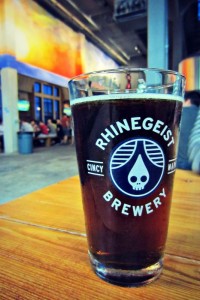 Rhinegeist Brewery in Over the Rhine ::

Rhinegeist Brewery is a very unique setting in which to grab a few beers.  Located in Over The Rhine, just steps away from Findlay Market, this brewery was built inside a building that used to house a Moerlein Bottling Plant (built in 1895).  You can feel the history of the place when you walk in, despite the modern-ness of the brewery.  The walls are adorned with crazy cool art, but the centerpiece of the room is the larger than life brewing equipment. 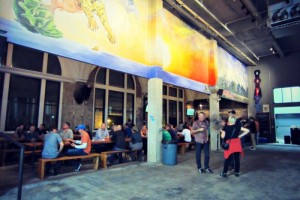 The atmosphere at the brewery was a little bit like being at a big backyard family reunion.  People were scattered throughout the cavernous room sitting at picnic tables drinking the great beer or snacking on food purchased from the food truck outside (they do not sell food inside but there’s often a truck vending outside).  We really enjoyed tasting the various brews they have on tap, and are excited to know that their beers are going to be popping up in bars and liquor store shelves!

At Rheingeist there were the folks sitting by the bar watching some sort of big sporting event (I have no idea what….I’m so bad at anything sports related).  And then there were groups of people playing ping-pong and cornhole behind us.  Everyone was laughing, chatting and having a great time.  No bar fights, no drunken couples making out in the corner, and no dark dirty bathrooms.  It’s a really clean place, I was impressed, but not surprised when you consider that this is where they are brewing the beer…they have to keep the place spotless.  AND…if you aren’t brewery hopping on a date night like us, it’s important to note that this is a kid-friendly environment.  We saw several families there when we were there.  For more information about Rheingeist Brewery, like hours, directions and beers on tap visit their website and Facebook page.

Rheingeist Brewery is located at 1910 Elm Street in Over the Rhine, with free parking in a lot across the street from their building. 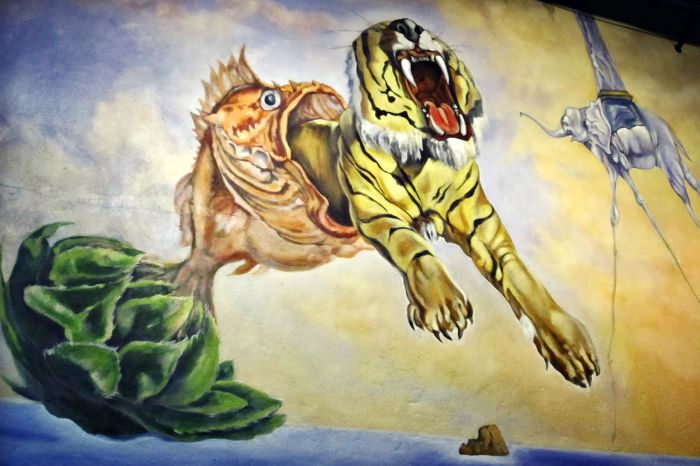 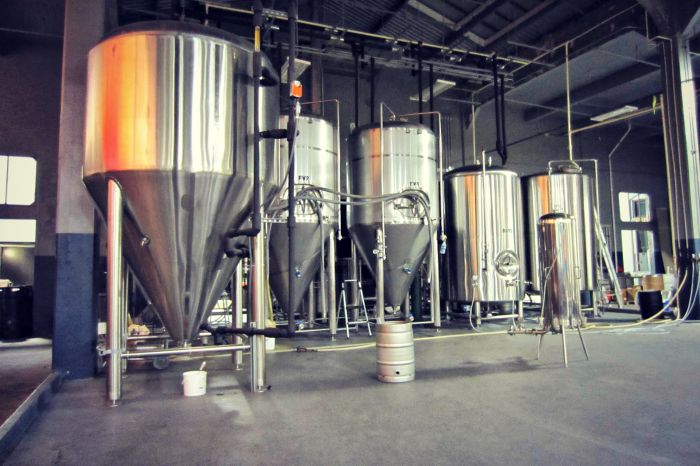 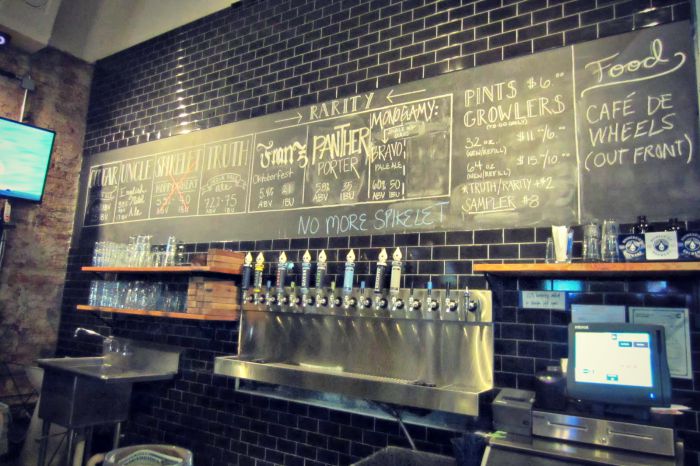 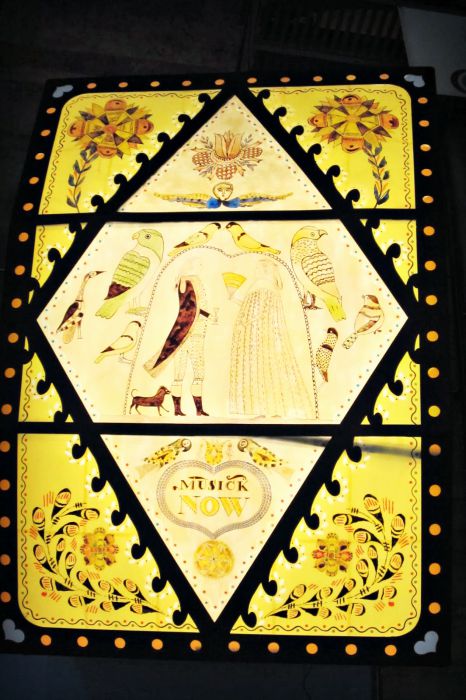 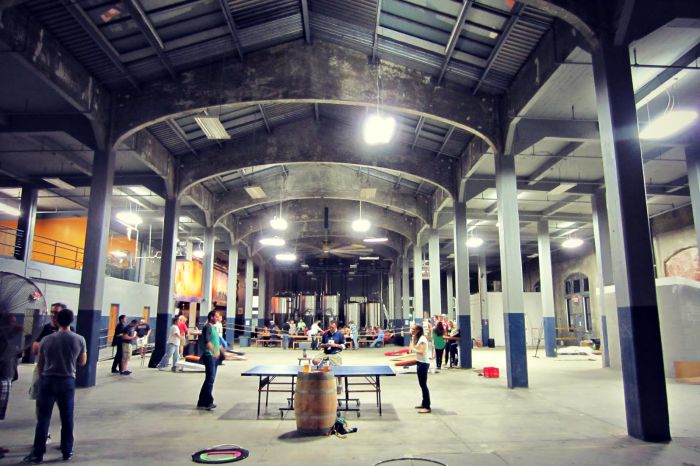 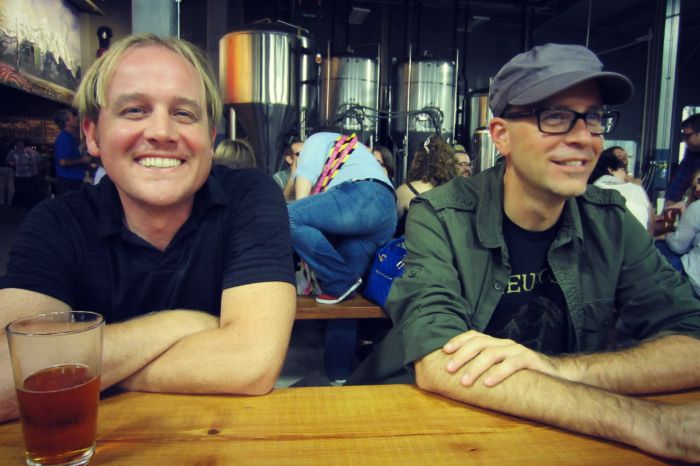 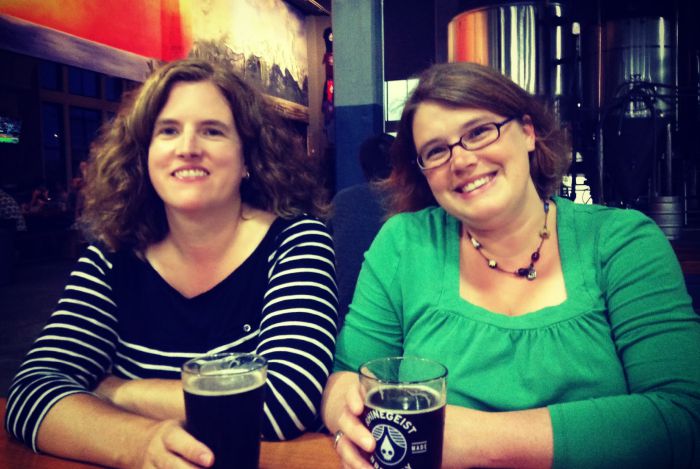