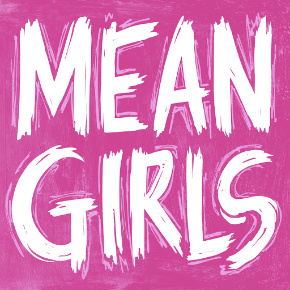 Broadway in Cincinnati’s latest show to hit the stage at the Aronoff Center for the Arts is Mean Girls and it is fantastic!  Ella and I had a perfect mother-daughter evening with dinner and a show.  We both agreed that we like Mean Girls even better on the stage.  The Broadway production of Mean Girls is just as risque and full of drama as the movie.  I was not sure about seeing Mean Girls as a musical but the music and dancing only made this show more epic!  The performers were all spot on with their characters, it was just a fetch production all around.

Mean Girls is running from November 5 through the 17th so you still have plenty of time to get tickets and catch the show before it leaves town, and don’t forget to wear pink on Wednesdays!  Call your lady friends and set up a girls night out and be ready to laugh, but also to feel the lows and highs of high school. 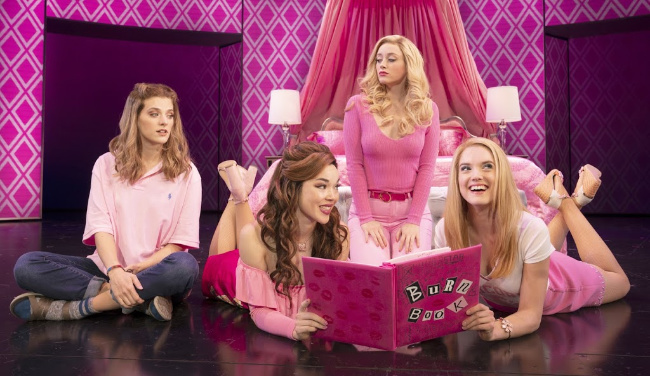 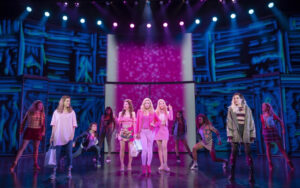 Cady Heron may have grown up on an African savanna, but nothing prepared her for the vicious ways of her strange new home: suburban Illinois. Soon, this naïve newbie falls prey to a trio of lionized frenemies led by the charming but ruthless Regina George. But when Cady devises a plan to end Regina’s reign, she learns the hard way that you can’t cross a Queen Bee without getting stung. 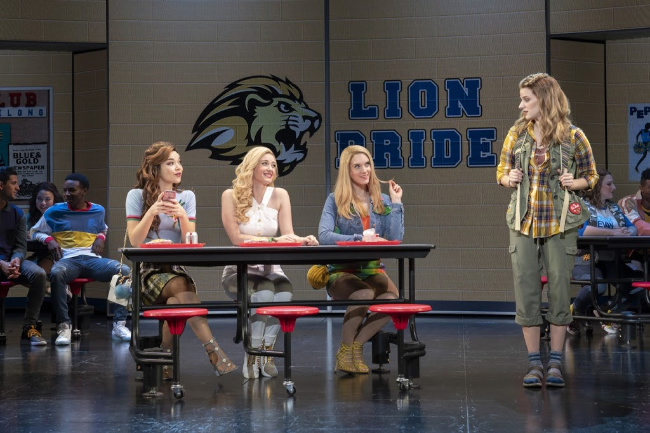 Disclaimer:  I was given complimentary tickets to see Mean Girls for review purposes, but all opinions are 100% my own.