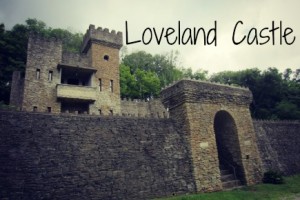 Did you know that there is an actual castle in our area?  Just north of Cincinnati, in Loveland Ohio is the famous “Chateau Laroche” otherwise known as the Loveland Castle, which is the World Headquarters of the Knights of the Golden Trail which began in 1927.  The castle was built by hand by Harry Andrews, who wanted a place for his scouts troop (dubbed the Knights of the Golden Trail) to be able to meet.  Harry lived in the castle and built 95% of it on his own, with his own two hands.  There’s a video running in the castle that tells the story of Harry and how he worked on this castle until his death at the age of 91.  He seems like he was a fascinating person!  The Knights  still run the castle today, and it’s open daily in the warmer months for people to visit and explore.  The castle is also available for weddings, ghost hunts, photo shoots, Scout overnights and tours.  The kids and I had a wonderful time exploring the grounds and castle, which was modeled after European castles and even has a dungeon!  We’re eager to go back again with Michael to show him this historic medieval treasure on the banks of the Little Miami River. 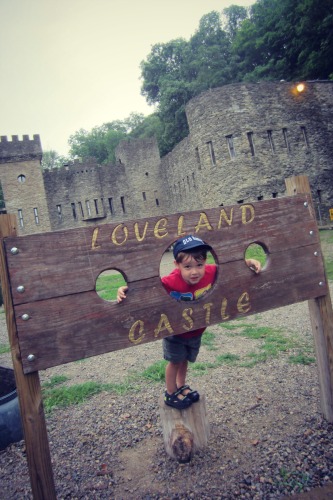 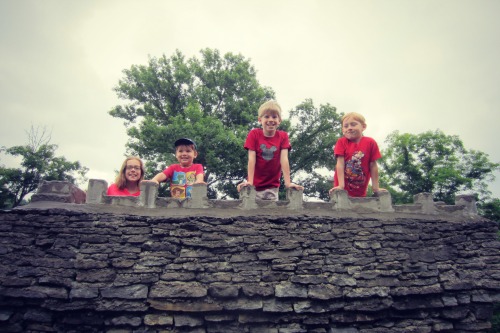 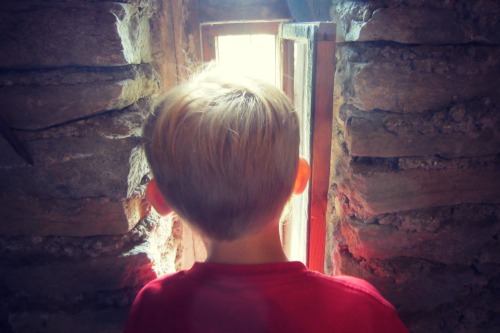 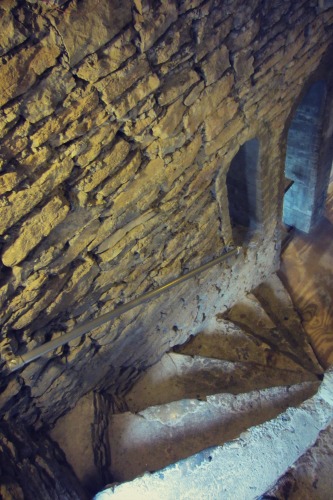 Henry’s face in the picture below is priceless!  Obviously the suits of armor were making him a bit nervous, too much Scooby Doo for this boy? 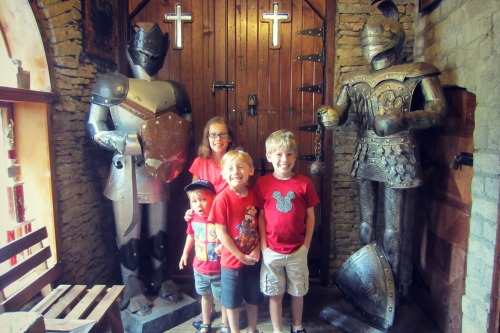 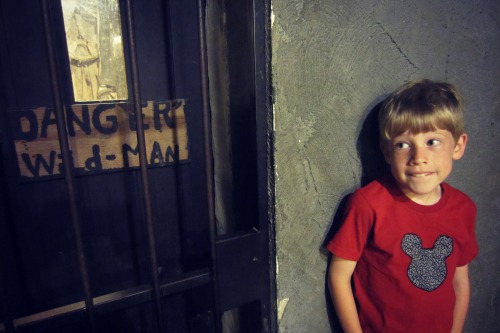 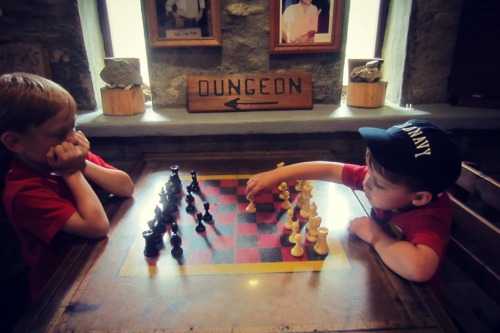 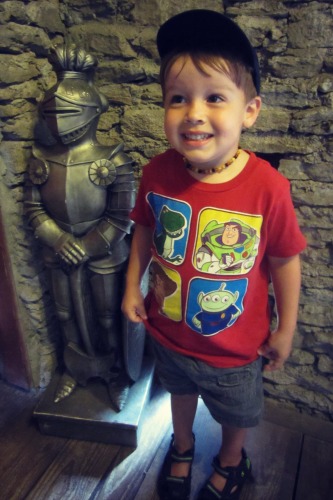 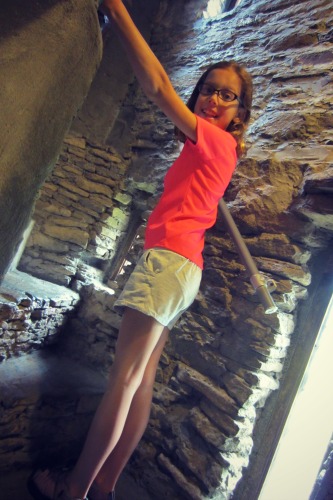 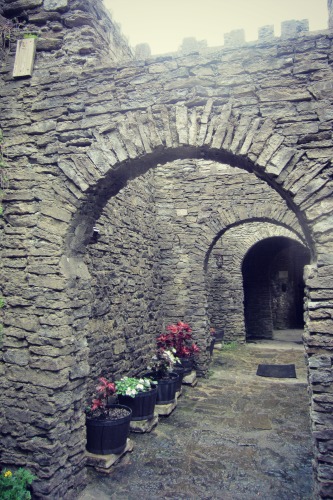 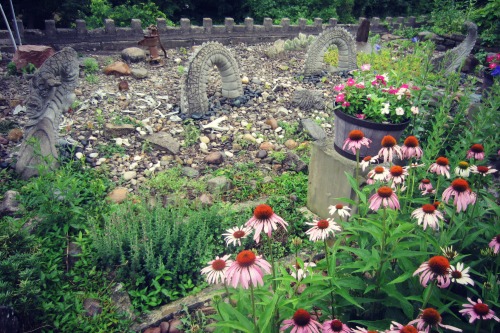 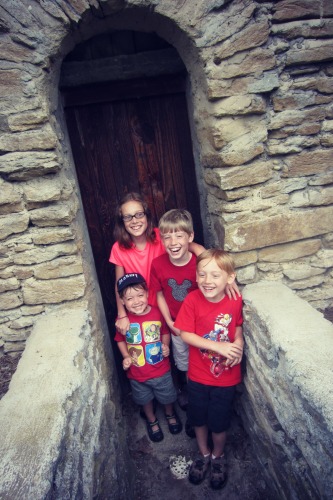 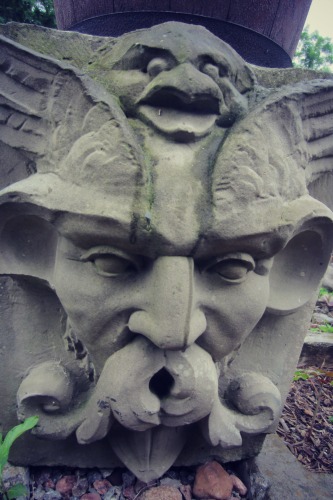 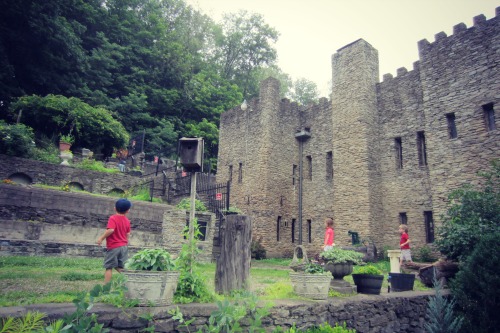 For more information about planning your own visit see the Loveland Castle website.