A Quick Stop in Mansfield, Ohio 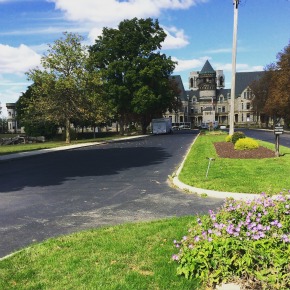 On our way to Sandusky, Ohio for a long weekend last Fall we drove through a quaint town called Mansfield.  Driving through Mansfield I was drawn to it’s small town charm and decided that on our trip home we needed to make a visit  here just to take in the sights.  The deal was sealed when we drove past a sign that said “Ohio State Reformatory” and I recalled that the movie “Shawshank Redemption” was filmed in this town and at that jail.

A Quick Stop in Mansfield, Ohio

Our weekend in Sandusky ended up being a little bit longer than I had anticipated because our last day there ended up being the day with the best weather all weekend so we spent more time than we had planned at Cedar Point that day.  We were still determined to at least make a pit stop in Mansfield, since it was right there on our way back home.  We spent less than two hours in Mansfield, but it was still a fun visit for the whole family. 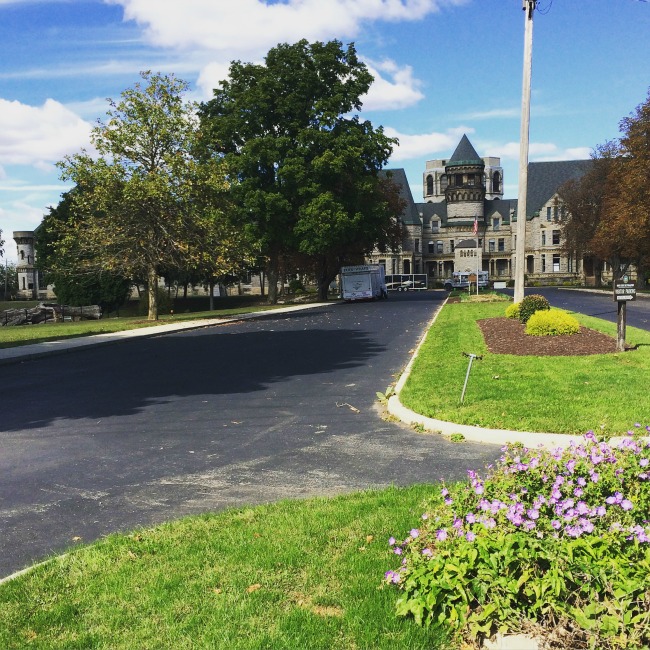 The Ohio State Reformatory was closed, so I only got to snap a picture from outside the gates, but a tour of the building is now on my bucket list.  There’s also a tour in the town of some of the sights that were used for filming in the Shawshank Redemption movie, that would be a cool tour to take too! 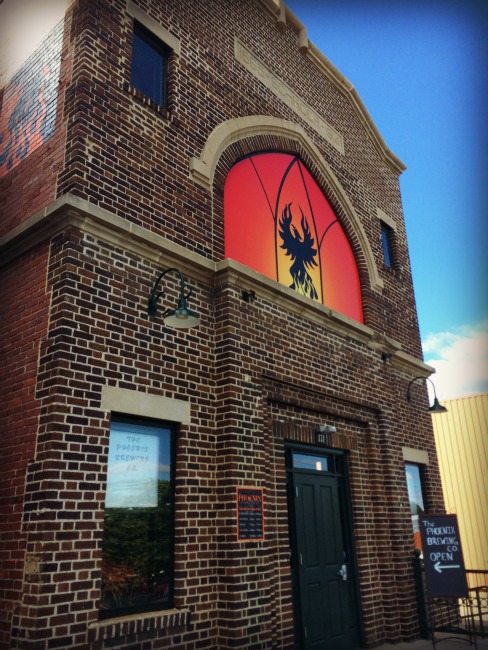 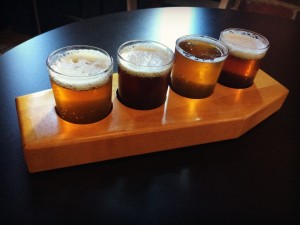 Our next stop was the Phoenix Brewing Company, which at this point is the only microbrewery in Mansfield.  Phoenix Brewing Company is housed in a magnificent old building that originated as a Funeral Home and Mortuary.   The brewers at Phoenix celebrate the history of the building by serving flights of beer on a plank shaped like a casket.  It’s very morbid, but oh so cool!  Phoenix Brewing has a number of their own brews on tap, and they also offer a few selections from other craft breweries.  We stuck with the Phoenix beers, sharing a flight and we really liked all the the ones we tried in our flight.

We turned our pit stop into a lunch hour, and ordered pizza to be delivered from the nearby Two Cousin’s Pizza to eat while we sampled the brews.  The yummy pizza was met with approval from the toughest pizza critic in our family…Henry. 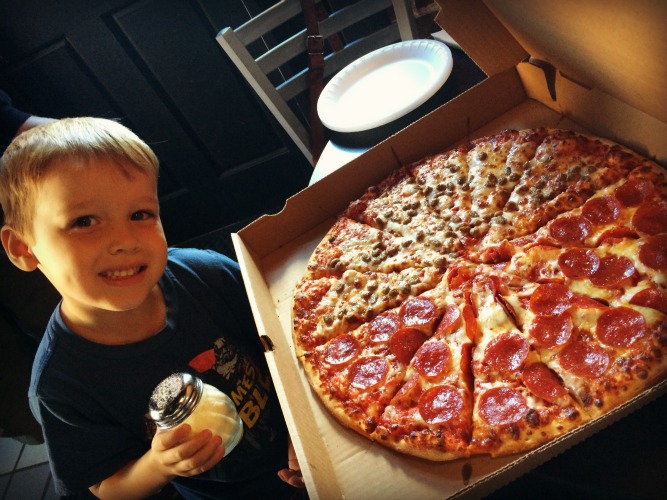 After lunch we had to hit the road to make it back home since it was a school night.  While this was a whirlwind visit to Mansfield, I thought I’d go ahead and share our pictures and story so that next time you are in the area you could make a stop and check out the city yourself.  We are already figuring out a time to return and take our time and really explore the city some more, and hopefully the Reformatory as well.

Have you been to Mansfield?   Comment below if you have some ideas for places we should visit next time we are in Mansfield, help me plan our trip!