Cincinnati seems to be going back to it’s beer-brewing roots.  There seems to be no shortage of micro breweries, craft breweries and home-brewers (my husband included) in the Greater Cincinnati area.  We have decided to make a habit of planning outings that revolve around local breweries.  I decided that if we were going to be checking out breweries I should be blogging about it.  But make note…I’m not a beer reviewer, so I probably won’t go further than to say I liked the beer or didn’t like it.  I’ll just be sharing a glimpse of our experiences as we visit local breweries. 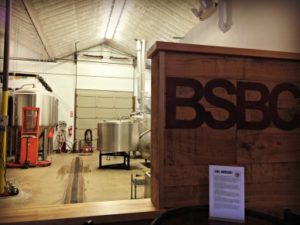 Blink and you will miss Blank Slate Brewing Company.  From the outside it looks like a run of the mill warehouse, but inside there’s a bar as friendly as the Cheers bar and lots of great brews pouring from the taps.  You can sit and play a game with friends while you sip your beer and watch what’s happening in the brewery.  The taproom and brewery are all one big room, so it’s a very intimate and up close craft beer experience.

I suggest getting a flight at Blank Slate Brewing so you can try several of their signature brews.  If they happen to have their Opera Cream Stout on tap be sure to give that a whirl!  It’s heavenly.  I can’t wait to go back and visit the Blank Slate Brewing Company again soon…it’s a great place to catch up and try new beers! 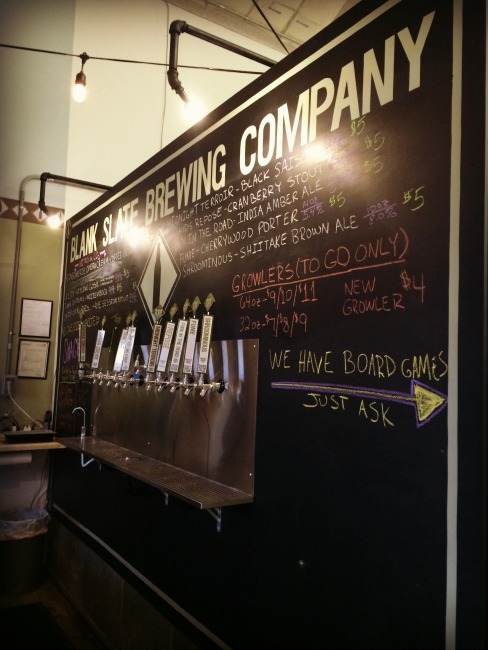 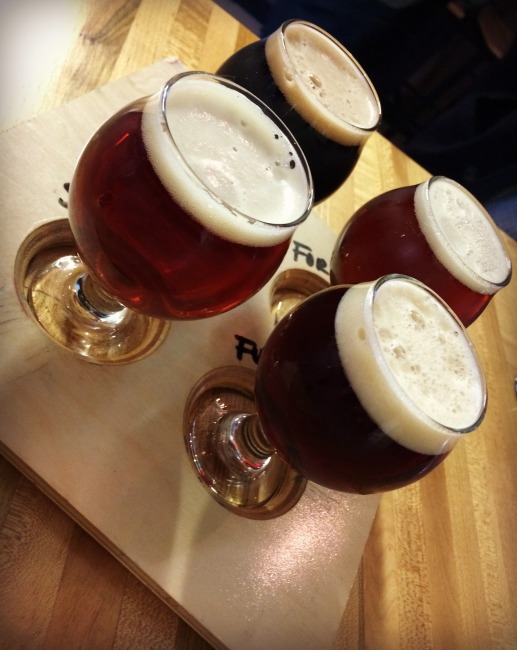 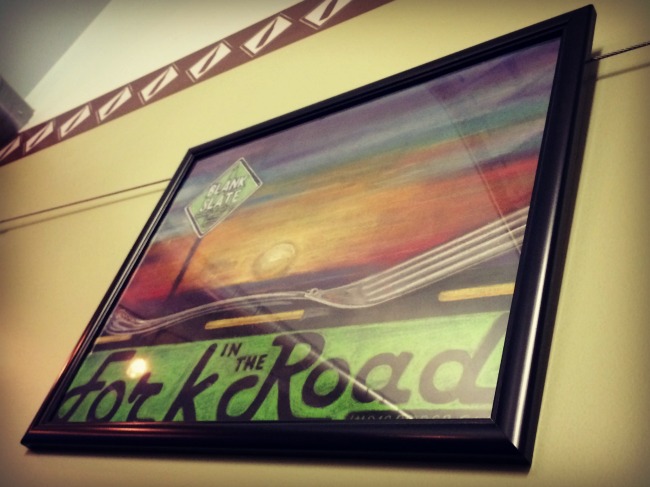 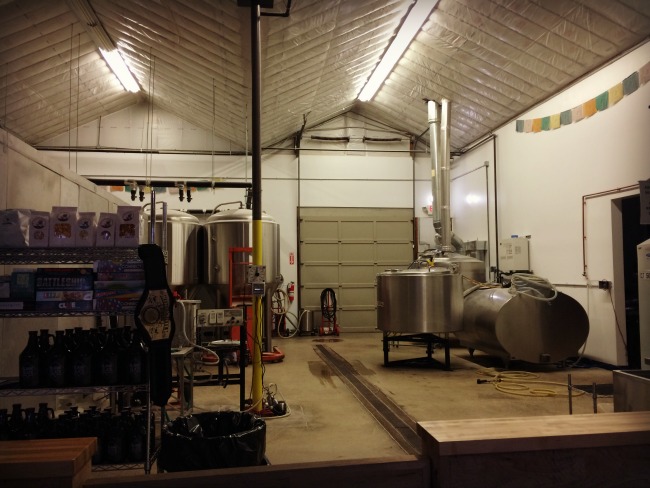 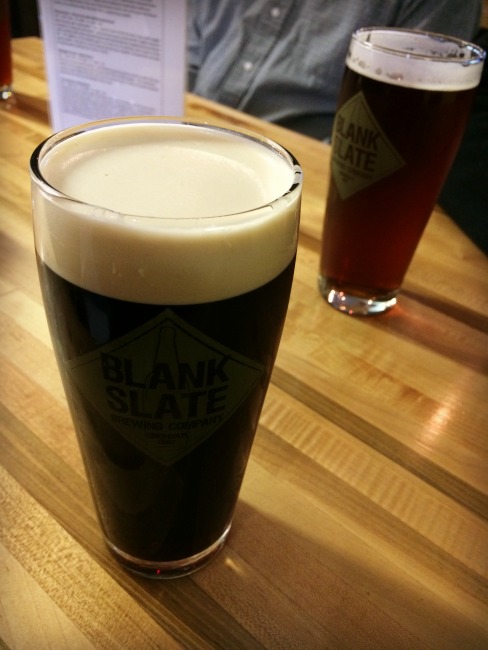 The Blank Slate Brewing Company is located at 4233 Airport Road in Cincinnati, just a block away from Lunken Airport!