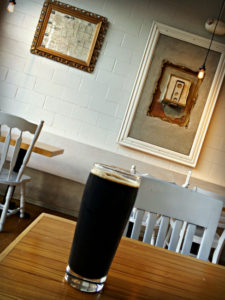 Not so long ago on a road trip through Ohio we made a pit stop at Lineage Brewing in Columbus for a pint and a bite to eat.  This is going to sound strange but I picked this place for our stop because of the selection of hand pies on their menu.  Don’t get me wrong, their beer list itself was enticing, but the goat cheese hand pie with tomato soup sold it for me.  For dessert we shared some of their Pop’d Tarts made with fresh fruit and they were a game changer!  We fought over the last bites!

The Lineage Brewing menu boasts a nice variety of craft brews including stouts, wheats, IPA’s and more.  I am always partial to stouts, and their Midnight Sickle Russian Imperial Stout was so good.  Lineage also offers the following from the kitchen: hand pies, sandwiches, salads, soups, sides and desserts.  They use fresh ingredients and the menu changes periodically.  They are known for their hand pies and they do not disappoint!

Lineage Brewing is a bright and airy taproom with garage doors that open up to a patio out front.  We really enjoyed hanging out here and having lunch…if only it was closer to our home!

UPDATE: We spent a weekend in Columbus (Summer 2019) and returned to Lineage again for Sunday Brunch and board games.  I was just as smitten with this brewery this time around.  We tried the Lineage Quiche and the Breakfast Handpie and they were so delicious!  I will say it again – I wish this brewery was closer to where we live and I think we will be hitting it again next time we spend time in Columbus. 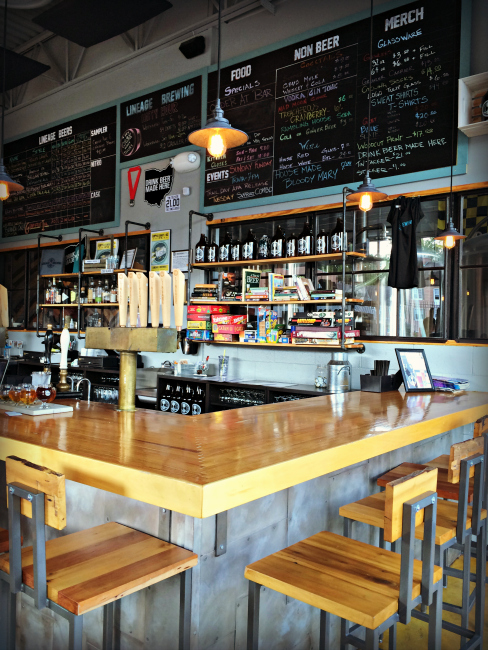 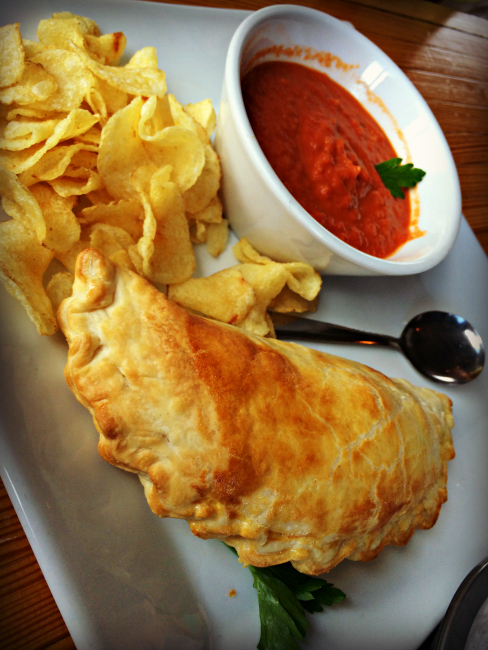 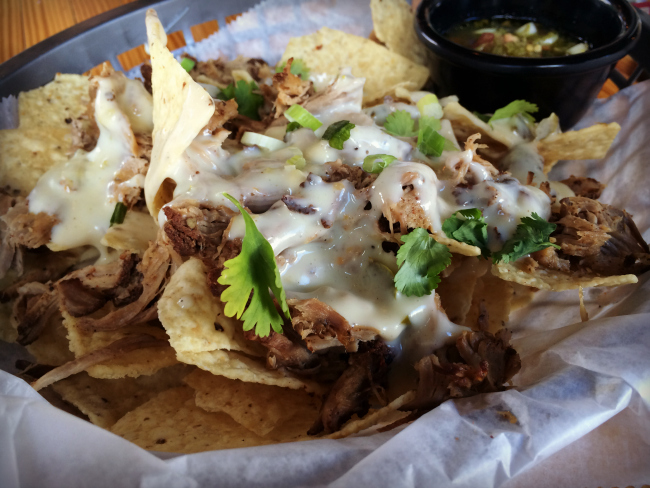 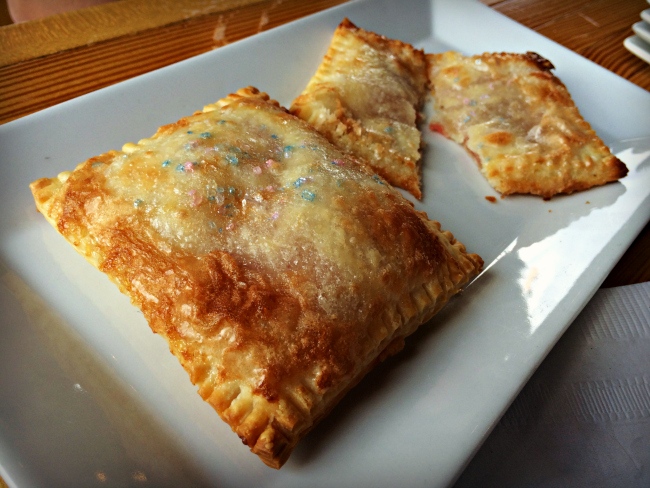 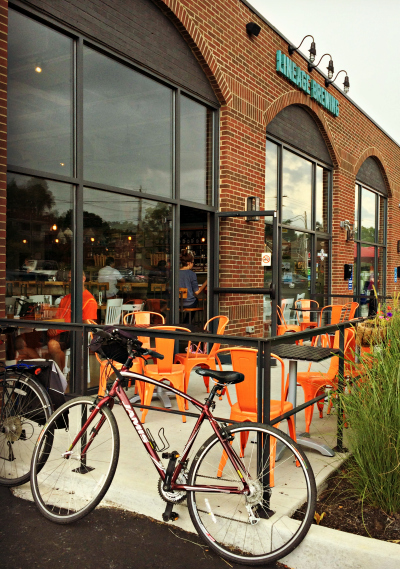 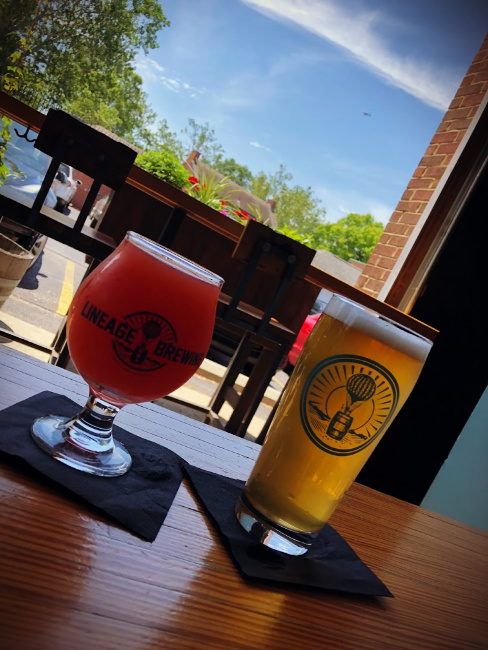 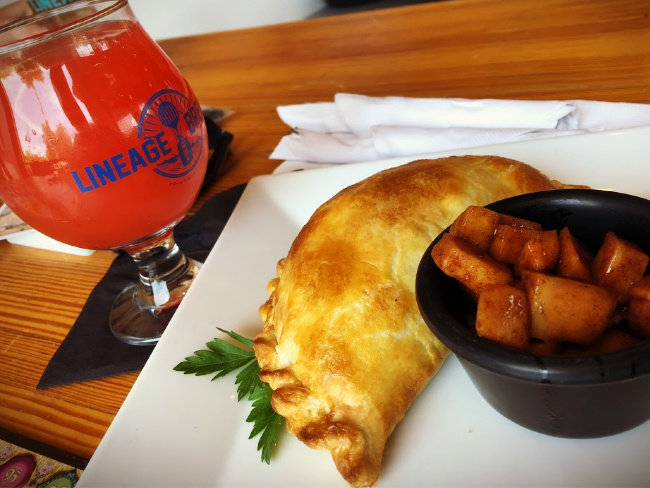 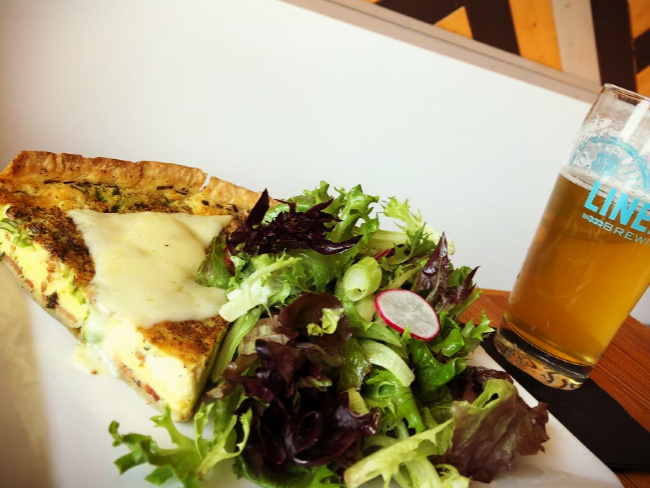 Visit my OHIO Archives to find more ideas for fun in the great state of Ohio!